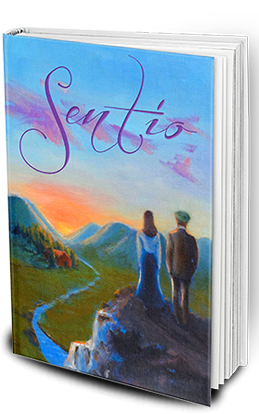 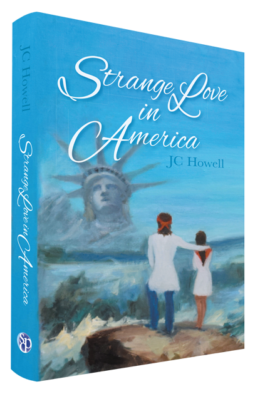 This captivating story follows an orphan-turned-Harvard-medical-student, a modern-day Spartacus, who uses love to free the slaves from the gladiator ring of institutional, language-thinking existence.

Orphaned as a preemie and raised by the Sisters of Freedom at the orphanage Essence in the mountains of Andorra, Antonio Dasein has come of age. With a special vision for freedom and the ability to experience pure sensory consciousness—Sentio—he pursues his vision of greater freedom for all to Harvard Medical School.

From the time Antonio was a child, he’s known he was different than the other kids. His attention dwells in Sentio, the source of objectivity, truth, love, genius, and the vision for freedom. As he grew up, he learned how the masses were addicted, enslaved to untruthful language-thinking consciousness—Cogito—and that his purpose in life was to lead the world to Sentio and freedom.

When he arrives at Harvard, he can’t escape professors, interns, residents, and fellow students who are addicted, slaves of language-thinking consciousness. They don’t know they are not free, and he can’t tell them because it will make it harder to free them. When all seems lost, he meets a young lady, a beautiful medical resident named Linda Hedrick, who touches his Sentio in a way he’d never experienced before. Linda not only appreciates his uniqueness but also shares his awareness of Sentio, and the two form a powerful connection. Her potent love gives Antonio a clue. As he experiences life—and other women—in America, nothing can break his bond with Linda. When they reconnect during Linda’s presentation on intimate human touch and memory, a new era of freedom opens up in front of him. He and Linda deliver his fellow students’ attention to Sentio and then introduce the most powerful love ever discovered. His fellow students and his reformed-prostitute housemates share in strange love galore, unlocking the power of sensory consciousness.

“This book is a love story, explicating how love underpins humankind’s march toward greater freedom for all. It warns that who or what directs our attention will control what we become. The forces driving our attention to Cogito threaten our existence. Sensory consciousness, Sentio, is the way to objectivity, truth, love, our genius, and our vision for greater freedom for all,” Howell explains. “Just as the Romantics in the nineteenth century and the Sentio-aware hippies in the sixties tried, Antonio and Linda’s Project Freedom sets out to restore pure sensory consciousness with love, but with one major difference, they use strange love.”

Strange Love in America can be purchased online through SDP Publishing, Amazon, and Barnes and Noble.  Please follow JC Howell on Twitter @authorjchowell. 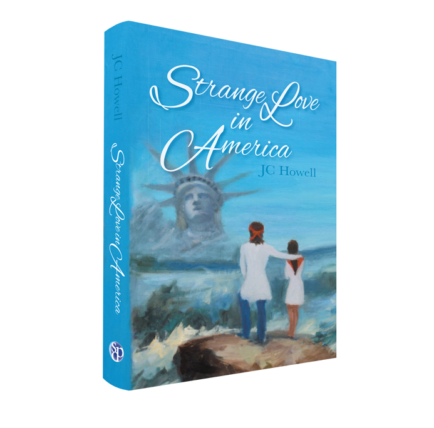